You are here: Home>History>Transportation and Power in Christchurch

Transportation and Power in Christchurch 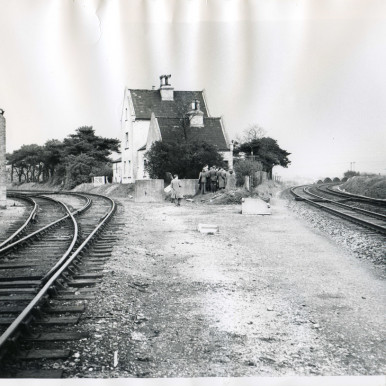 Railway Junction at Christchurch, Dorset. Line to left was the first direct line to London via Hurn (1862). Line to right is the present direct line via Southampton (1888)
CHS Archive 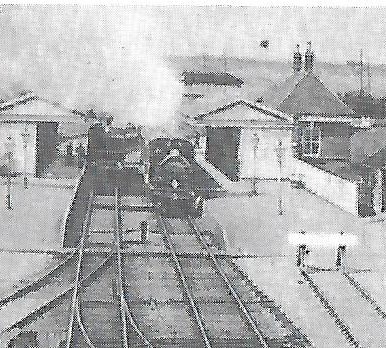 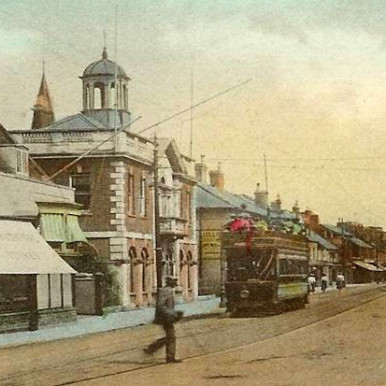 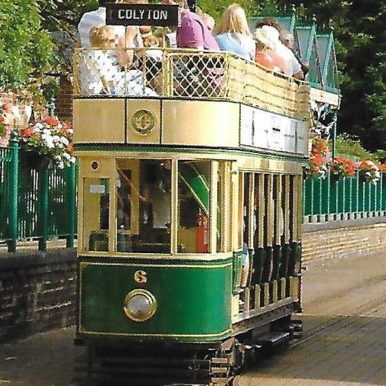 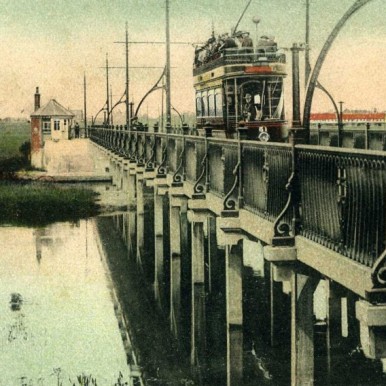 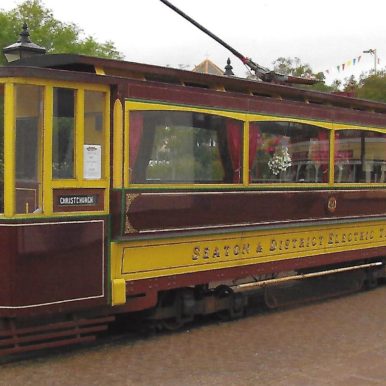 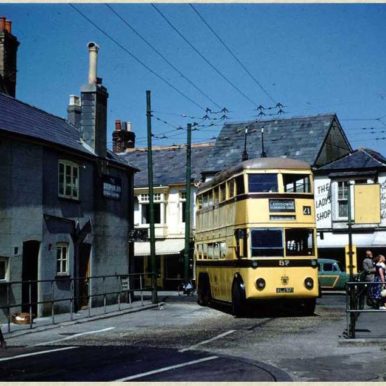 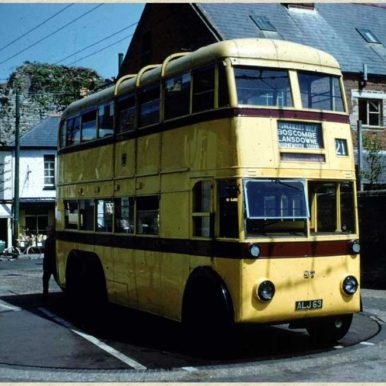 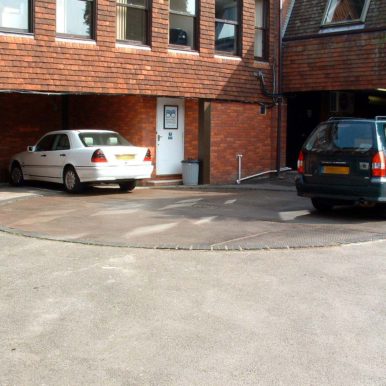 The railway came to the Christchurch area in 1847 although the nearest station, Christchurch Road, was at Holmsley and passengers from Ringwood or London were taken the rest of the way to the town by omnibus – a long and very uncomfortable journey over appalling roads.    However, in 1862 a branch line between Christchurch and Ringwood via Hurn was opened which connected with the London to Dorchester line until it was closed in 1935.   A station was built in Christchurch on the north side of the Bargates – Fairmile road just by the present road bridge.    A few years later the line was extended south of Bargates via a level crossing to Southbourne, Boscombe and ultimately Bournemouth.   Christchurch station was then moved across Bargates to its present site on Stour Road.   In 1884 the level crossing was replaced by the present road bridge.    Christchurch joined the mainline in 1888 with trains going to London via Hinton Admiral, New Milton, Brockenhurst and Southampton.   Christchurch, and in particular Mudeford, had been enjoying a modest tourist trade since King George III had patronised the town in the 1790s but the arrival of the railways made Christchurch accessible to more potential visitors.

A gas works was built in 1853, and gas started to take over from oil as the principal form of street lighting but it was not until 1930 that electric took over even though a power station opened in the town in 1903 and was added to the national grid in 1940.   This power station also provided electricity to the public trams using coal brought to the town quay and water from the nearby River Avon.   The power station produced 500 volts and although the boilers were shut down at night, the excess was sufficient to light the town.

Trams ran from Poole to Christchurch from 1905 to 1936 when they were replaced by trolleybuses.    This resulted in a network of overhead wires being put up to provide power to the trolleybuses.    The turntable still exists, although only visible through the gates of the now demolished Dolphin Hotel, where the trolleybuses were pulled around manually to enable them to make the return journey.   Trolleybuses continued to be used until 1969 when diesel vehicles took over the provision of transport.